I love baseball. I played catcher in school and my idol was the late Yogi Berra, whose famous saying was “It ain’t over ‘til it’s over.” And our 2015 crop is over! Thank goodness. Actually, the grapes were pretty nice, but there weren’t very many of them. If small means great, they will be the greatest ever. This year’s crop will average about 47% of normal in production. There are a whole lot of excuses why but it’s too late to correct them. In our Italian varieties, Pinot Grigio and Malvasia Bianca were the two that just didn’t produce much.

This harvest started the first week of August and ended the second week of October. The earliest start and finish in my 43 years of harvesting grapes in Santa Barbara County. One consolation is that we will have four weeks to prepare for the Harvest Party! Things should be in great shape.

2014 Sole Bianco: This great white blend has at least 5% Italian grapes in it! It’s main purpose is to taste good and be priced reasonably. My advice is to compare it against “Conundrum” by Caymus and “Evolution” by Sokol Blosser - priced for less but just as good. Really! It was made for fun, a hot day, and to drink in volume. It suffers from tasting good.

2012 Nebbiolo: Our 2012 Nebbiolo was made in one large lot and I think sometimes you lose the fine flavors and influence of certain parts of the vineyard. So, a few small adjustments were made. Our 2012 Nebbiolo was adjusted by 5% 2011 Merlot, 8% 2012 Barbera, 8% 2011 Nebbiolo, and the balance of 79% 2012 Nebbiolo. I consider this a Megan magic mix! The enhancements added character and substance and with some new oak, it’s a very nice wine. It makes me wonder what they do in Piemonte with all that Barbera hanging around!

Today was the end of harvest party for our vineyard workers, always crashed by Andy and Anjie and our office staff, neighbors, and friends. The main course was Carne Asada and beer! It’s also Celebration of Harvest weekend and we’re having a wine and cheese pairing and a winemaker dinner - all perks of being in the wine business! We can’t forget that Thanksgiving is around the corner - a time to remember the importance of God, family, and country. 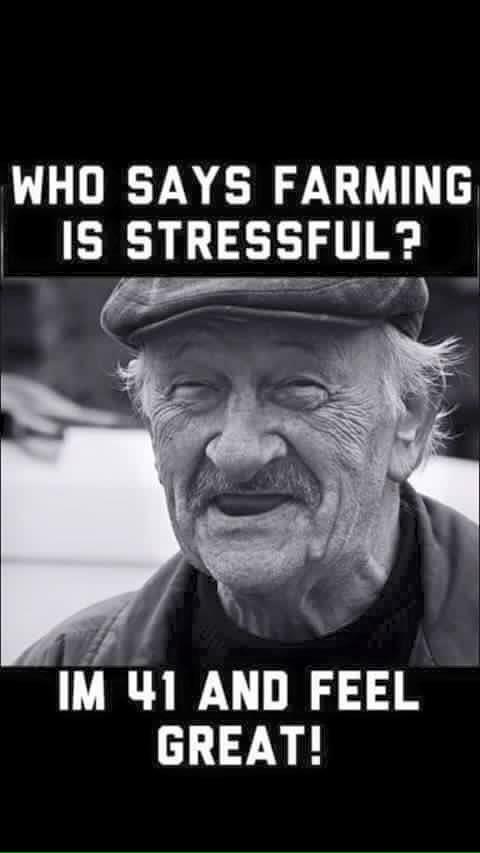